You know how sometimes your brain can be on overdrive? Not for a little while, but for several days or weeks? Lots of things swirling around, lots of opportunities for growth to be had, lots of love and heartbreak, maturing, digging, seeking, pondering, and finding. Sometimes those days or weeks require something small, focused, and a touch mindless, even if just for a little while.

While I am always grateful for times of growth like this, it is hard. And draining. So what did I do today? After I got dressed and walked the dogs, somehow I wound up in our hallway facing my bookshelves. For the next couple hours, I sorted and purged. I organized, alphabetized, puttered, and shifted. The biggest questions I had to face were, “will I want to read this again?” and “if so, can I do it easily online or through the library?” Done and done. A couple books I kept for purely sentimental reasons beyond my read-it-again criteria, but by and large, the sentimental and the read-it-again columns neatly matched. And it was so. very. satisfying. I now have a few stacks of well-loved YA fiction to pass along to my niece and nephew, and still more to donate to the local library book sale, or to sprinkle into the little free libraries in my neighborhood. I now have no recent additions leaning haphazardly here and there for lack of space, and perhaps the best part — I had a couple hours of very Zen focus on a single enjoyable, achievable task.

This afternoon I’m feeling a little less frazzled, a little more calm, and a little more even-keeled than I have in a few weeks. For the anxious overthinker in me, that is a huge win. Big questions are good to grapple with, but sometimes we need small things to give ourselves time to rest in between. What kind of little win can you gift to yourself this weekend? May I suggest a bit of decluttering or organizing? For me, at least, this little thing felt big — in the best way. 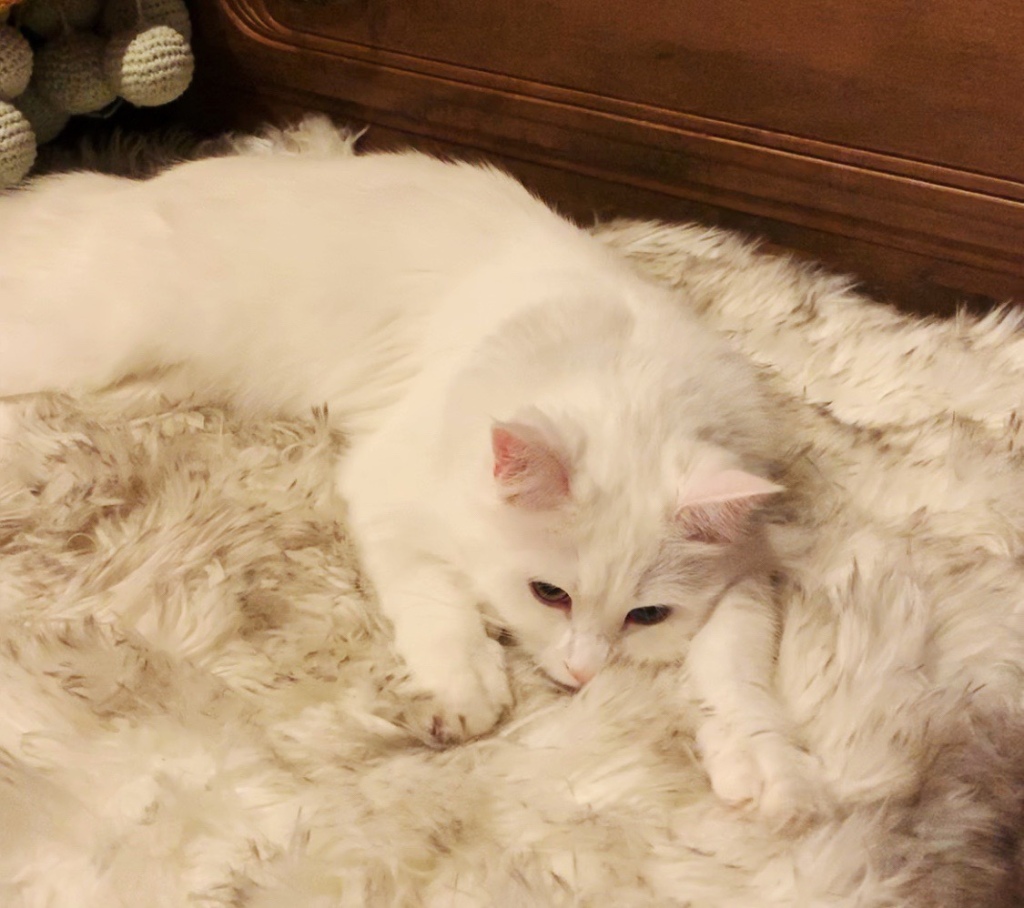 Depression is a difficult thing to talk about.  I know, because I suffer from it.  Lock, stock, and barrel, I deal with depression and anxiety both.  I do think the stigmas around mental illness are slowly beginning to change, but preconceptions and judgements still linger.  Even when people mean well, it can still be a challenging topic to deal with.  Especially since these disorders are largely invisible.

In some ways, I think some of the difficulties surrounding depression (and anxiety) can be attributed to the language we use.

“I’m so anxious about my meeting today!  I can’t wait until it’s over.”

“Ugh, I’m so depressed they got rid of the pumpkin spice latte already.  It’s my favorite!”

Sound familiar?  The fact that we use the same verbiage to describe both fleeting emotions AND majorly debilitating illnesses often makes it difficult to be taken seriously, no matter how well-meaning someone might be.  No, a walk around the block will not make me less depressed.  Unfortunately, encouragement to look on the bright side will not make my anxiety any better.  But someone listening, just being there, or simply acknowledging how difficult things may be can sometimes make a world of difference.  And if you aren’t sure what might help?  Ask.  It’s that easy.  A very dear friend recently asked me what helps when I am feeling bad, and I felt so seen.  His kindness in that moment made me so grateful.  Similarly, I almost cried when my doctor described panic attacks as one of the most terrifying experiences out there.  Up until that point, the episodes I had experienced were described to me as “only” panic attacks (as opposed to a cardiovascular issue).  The validation and relief that came with that simple shift was staggering to me.  I felt seen.  And I felt understood.

Perhaps the most difficult thing to explain is when people say you can “just ask” for help:  “Just reach out — I’m here anytime!”  Unfortunately, depression is insidious in that way.  It isn’t simply feeling sad. To me it feels more like emptiness.  Like inertia.  All the color drains from the world, I can’t appreciate any of the good things in my life, and I want nothing more than to curl up into myself and cease to be, for fear of being a bother to anyone.  As much as I try to “logic” myself out of negative self-talk, on the bad days, you can’t convince me I am anything other than lazy, weak, a downer, a failure, and a burden to everyone I care about.  It takes an immense amount of willpower to even get out of bed some days, much less send someone a text that I’m feeling a little down.  (I won’t ever say more than that, for fear of being a burden.  Or a downer.  You see?  Insidious!)  That being said, if I can get there, if I can send that little text, I am forever grateful if someone says, “Hey, you’re not a bother.  I know it’s hard, but you’re strong.  I believe in you.”

I had a rough day recently, which made me think I should put some of this out there, in the hopes that maybe someone sees this and feels a little bit less alone.  Sometimes, that can make all the difference.